How to escape tutorial hell — the 100% fallacy

So how do we escape tutorial hell? Well, I should start from the very beginning. In the first part of this series, I reported that I did 20 coffee chats over one weekend. Since then I’ve been doing a similar number of coffee chats every weekend. I am now a total of over 50 coffee chats!

That’s a whole lot of coffee. 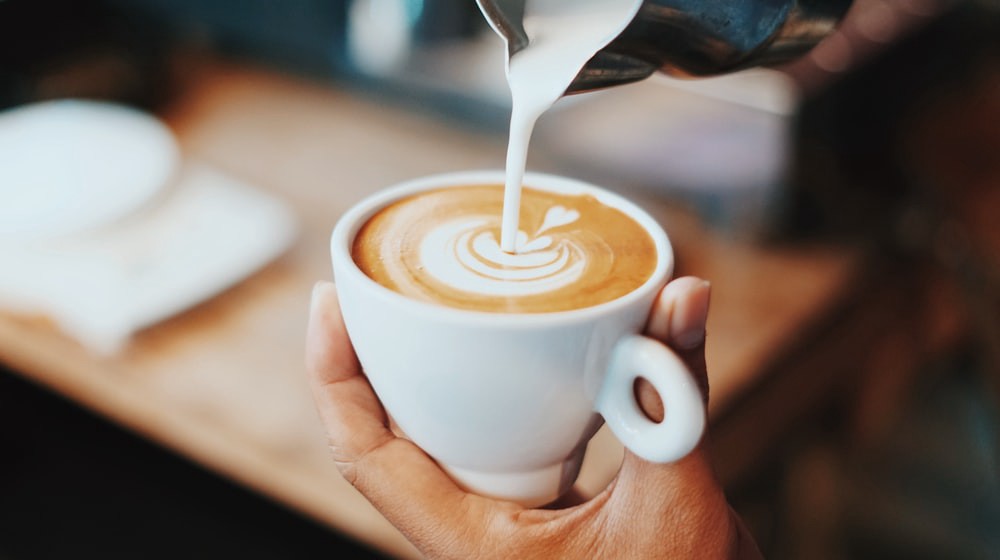 Many may be asking why did I decide to do so many? Well, when I was learning how to code and program I was essentially self-taught and I had no mentors for me during that period. I always felt like it was something that could have been a great benefit.

So giving 15 minutes of my time to each of the individuals of the coffee chats felt like something that was worth it. And it’s a great way to meet people from around the world.

One of the most common questions I received during the coffee chats is:

If there was one thing you could change about your journey, what would it be?

When I was learning I would jump from online Bootcamp to online Bootcamp. Freecodecamp to the Odin project to Udemy Courses to Youtube courses. Now don’t get me wrong, these can all be great resources, but doing this constant jumping around can be known as tutorial hell. Finishing one tutorial or resource and hopping on into the next.

At the end of every single one of them, I never felt like I truly grasped the concepts I needed. So why did I keep jumping around? 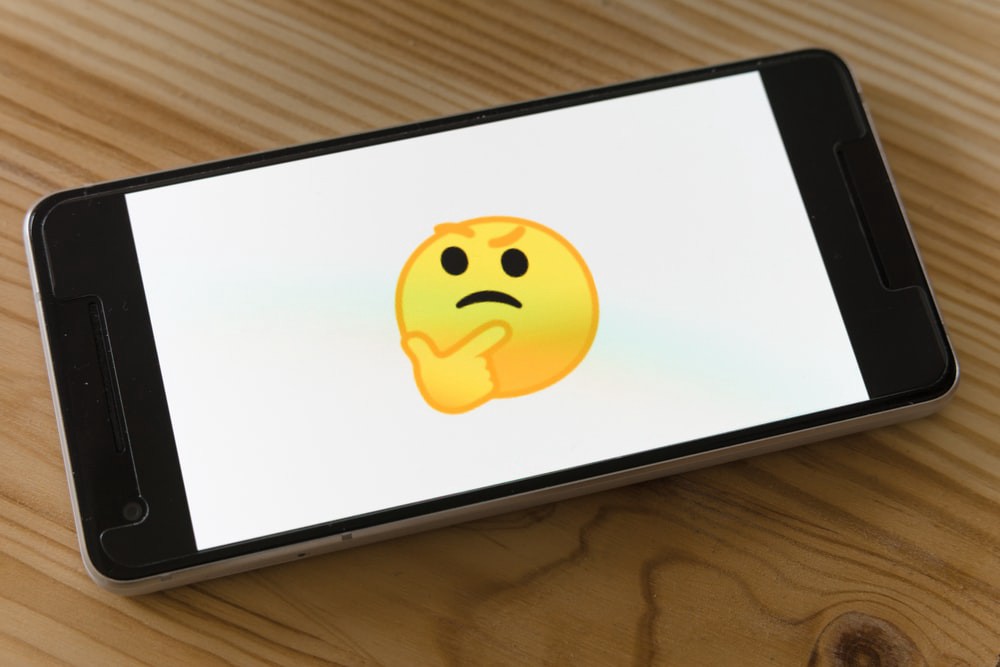 Well for precisely the same reason of feeling like I didn’t really understand the material as much as I thought I should have. I felt like whether it was HTML, CSS, JavaScript, or React that there was always something more to learn. I wanted to fill in every gap of knowledge to be prepared for my first future job.

While I had good intentions, this is a mistake, especially at the beginning of the learning journey. Going from tutorial to tutorial to achieve this imaginary 100% knowledge of a topic is very detrimental.

The reality is that reaching 100% learning with any of the topics is near impossible! This is the 100% fallacy. There will always be something more to learn.

Not only are there new libraries and frameworks coming out every year (or month), but actual APIs of these technologies are also changing from year to year.

The goal isn’t to be the most knowledgeable person in HTML, CSS, JS, or anything else. The real goal is to be a developer. Once I realized this it became obvious what the next step was.

The real solution is putting the skills learning from one tutorial, Bootcamp, etc into action.

The meaningful learning, in my humble opinion, will always come when actually sitting down, opening up visual studio code and trying to code something, breaking it, and doing it all over again. Even if you have no novel idea it doesn’t matter! Cloning something for the purpose of learning is completely valid.

When I was first learning I couldn’t think of a problem to solve with the skillset I had so I decided to just make a clone of Twitter, without a tutorial. I literally just opened up their site, hit right-click, hit inspect, and tried my best to copy over what they did. Twitter spends millions of dollars and has hired some of the brightest minds trying to make their website as perfect as possible. 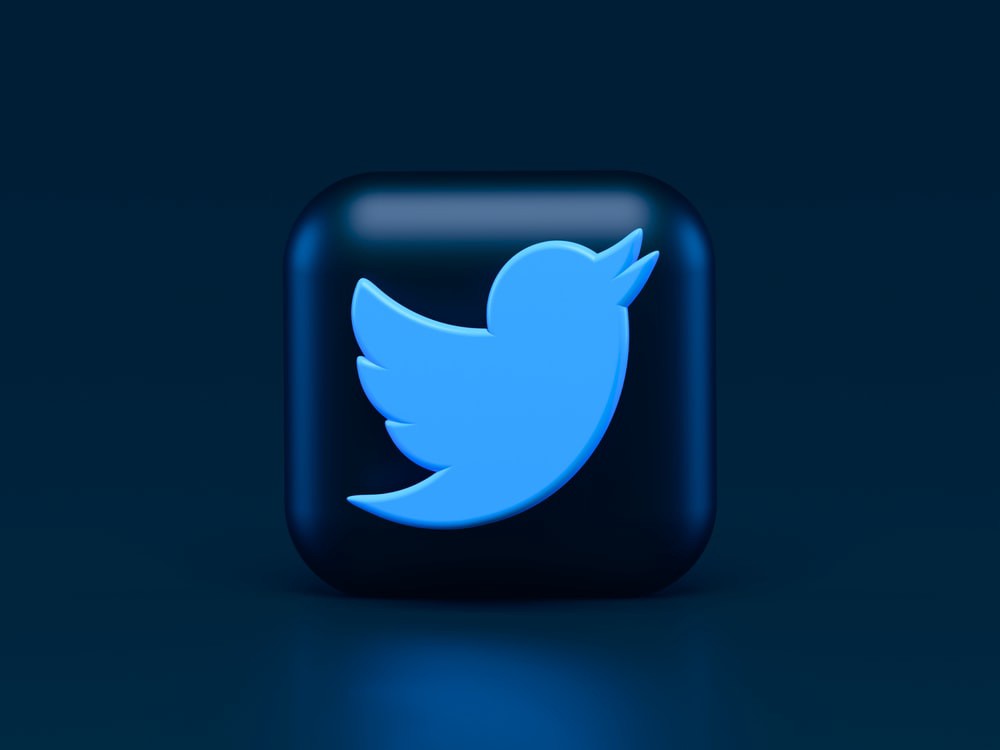 So by looking around the site and copying what they did I was technically learning from the best and where I felt like I gained the skills necessary for my first job. Just as a side note this project remained private and not commercial as I obviously don’t own any rights to Twitter.

And if that isn’t enough of an idea, you can always be inspired by a google search. Anything can work just don’t get stuck in decision paralysis to just code something to learn!

No amount of tutorials will change this. So before opening up that next youtube video or possibly buying yet another Udemy course on the same topic, I urge you to consider just sitting down and coding something, anything.